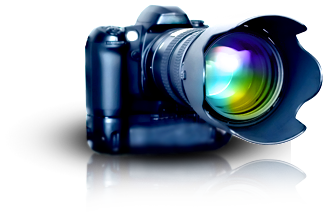 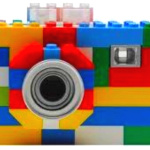 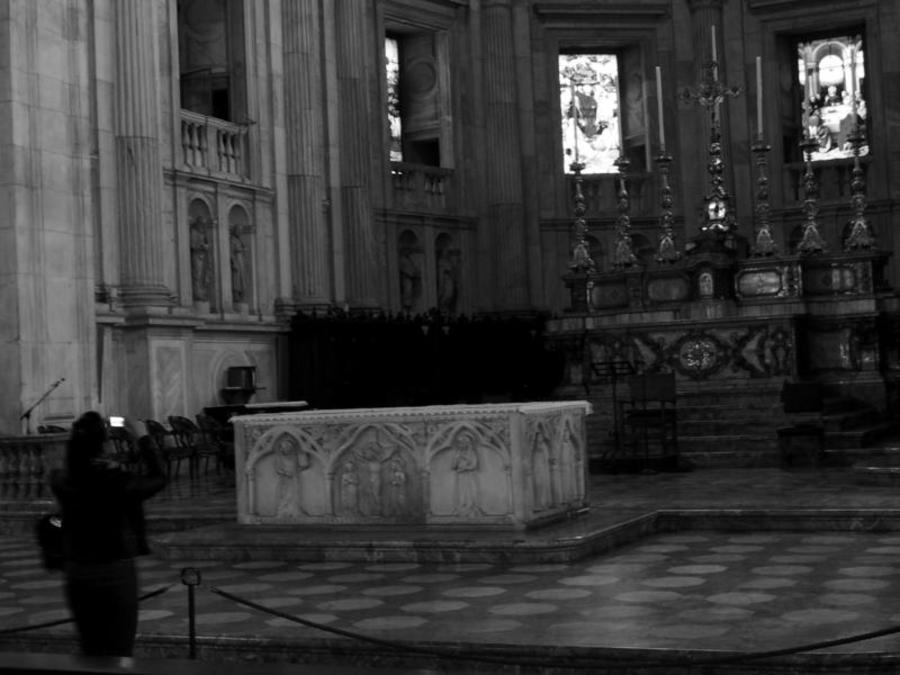 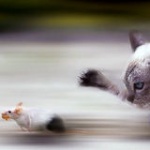 “When there is any uncommon tempest at sea, the bones of Saint John the Baptist are brought out and exhibited to the raging weather, which they never fail to calm.
In consequence of this connection of Saint John with the city, great numbers of the common people are christened Giovanni Baptista, which latter name is pronounced in the
Genoese patois “Batcheetcha” like a sneeze.
To hear everybody calling everybody else Batcheetcha, on a Sunday, or festa-day, when there are crowds in the streets, is not a little singular and amusing to a stranger.” 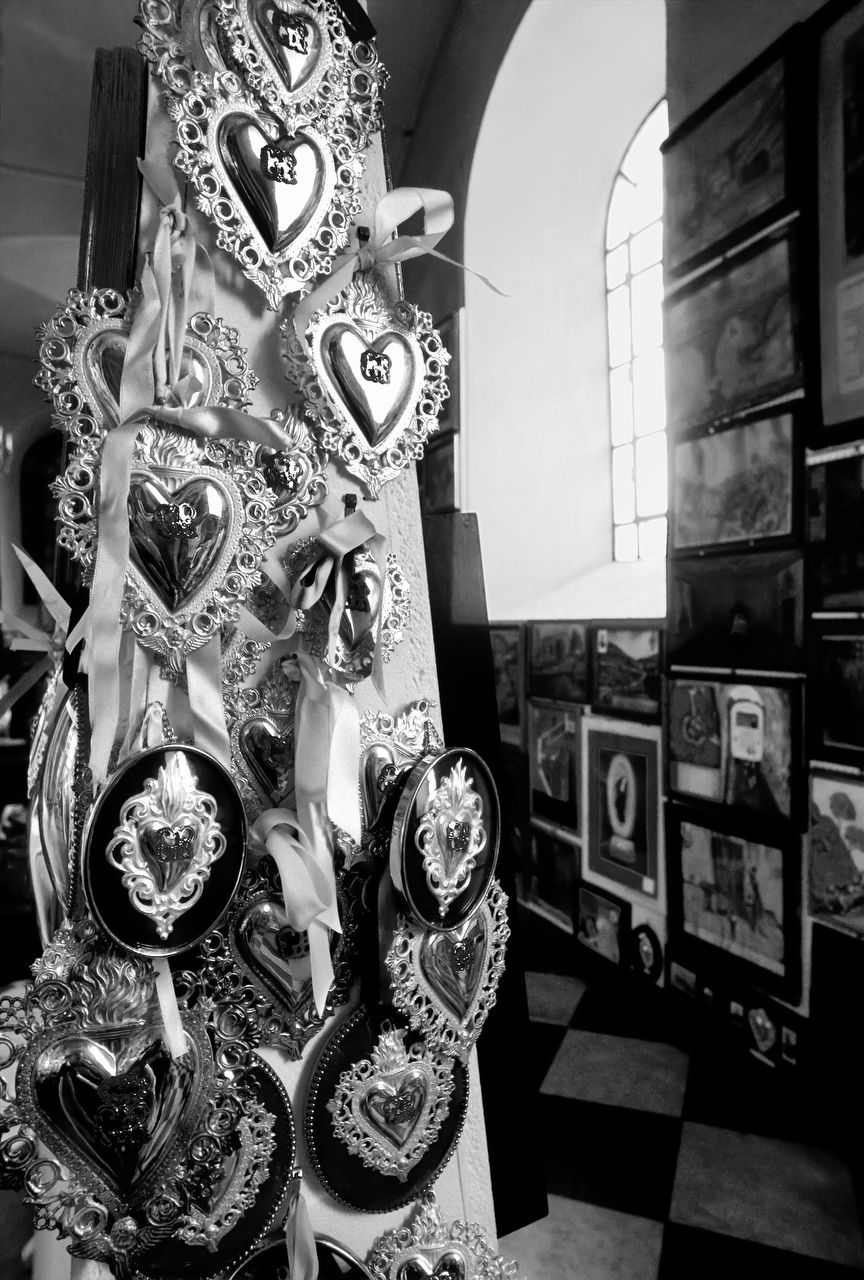